Do not miss any of our latest development. Subscribe now to stay updated 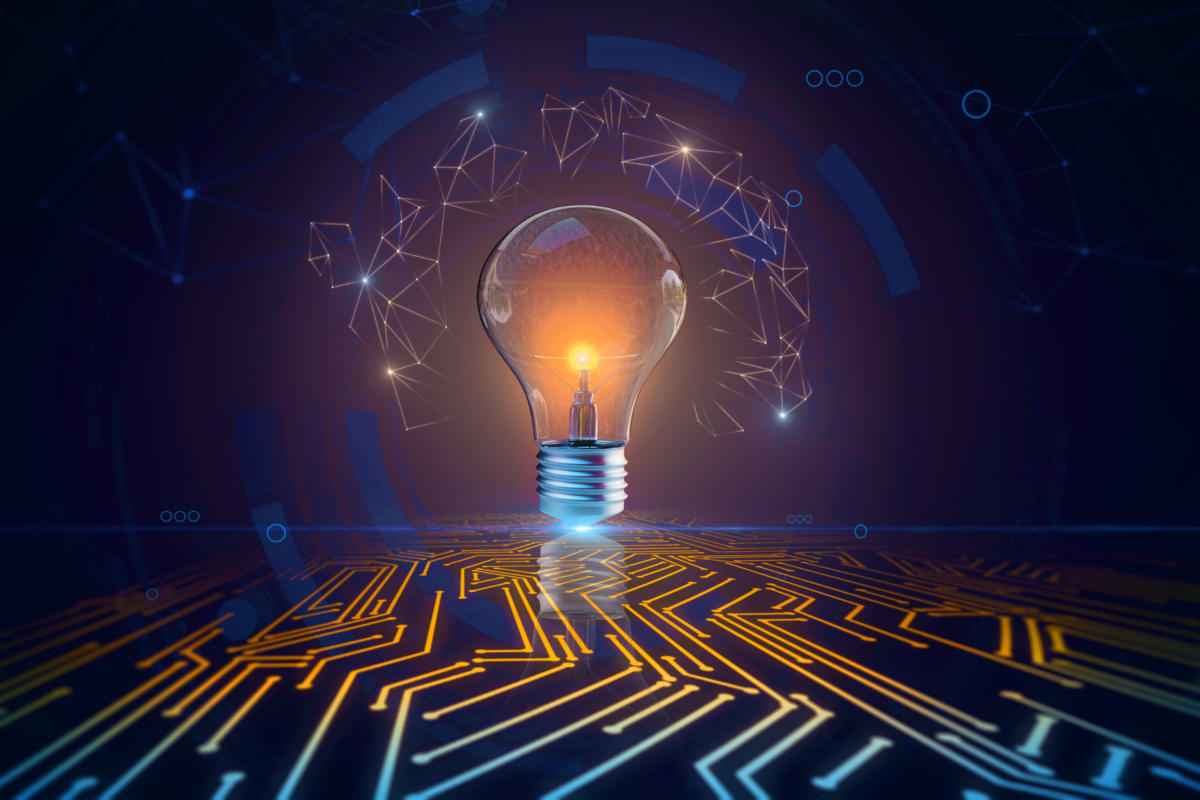 C++ is perhaps one of the oldest programming languages used by humanity. It has been around since the mid-1980s making it both the programming language of the earlier machines and the modern computers. Now it continues playing a major role in the new and emerging technologies.

Moreover, one of the hot topics of today is directly connected to this programming language. The Bitcoin core code, as well as the codes for other major blockchain-based cryptocurrencies such as Litecoin, Ripple, EOS, and others, are written in C++. One of the reasons why C++ is used for writing blockchains is that it has a speedy performance as well as tight control over memory management.

C++ is said to be extremely fast and stable which is the reason why it has been in use since the 80s. Many industries that require high performance such as gaming, automotive software, robotics, trading systems, and others use C++. Almost all the low-level systems are also written in C/C++ including operating systems and file systems.

It is believed that every competitive programmer should know C++ and this trend is unlikely to change in the near future. Of course, this programming language is not the easiest to learn but it is probably one of the most valuable ones in any industry.

Some people have suggested that PHP is a dead or dying programming language, but that is actually not true. In fact, so much so that the majority of active websites use PHP. One of the reasons for this is WordPress which uses PHP, so all the users of the platform automatically have their websites programmed with PHP.

PHP is a language that is fairly easy to learn which means that even those who want to build a website from scratch and have no prior experience can quickly get started. PHP is nowhere near to disappearing and many websites will most definitely continue using it in the near future as there are thousands of PHP scripts that can be easily integrated into them.

Java is a popular choice in larger organizations. It has remained a widely-used programming language for decades now and will probably continue being implemented in the years to come. It’s perfect for building enterprise-scale web applications making it pretty in-demand.

Just like C++, Java is extremely stable and can handle complex systems. It is also used in Android app development (more on iOS app development later). Because of so many companies turning to app developers to make mobile applications for their customers to use, Google has even created a Java-based Android development framework called the Android Studio.

Learning Java is usually fairly easy and the demand for specialists in this programming language is quite high too. There is an abundance of open-source libraries dedicated to Java and a variety of APIs for accomplishing different tasks. Java also has the stack allocation system and follows the OOP paradigm. It’s ideal for distributed computing and is said to be highly secure.

However, there are some downsides too like expensive memory management and the fact that it is slower than natively compiled programming languages (e.g. C/C++). Nevertheless, the future of Java seems bright and this language is not going anywhere just yet.

JavaScript has often been called the “frontend” programming language as it is primarily used to design interactive frontend applications. For example, if you want a multilingual look for your app (and you can translate the app content with the help of a translation service like The Word Point), then JavaScript is the go-to programming language in this case.

Because this programming language is fairly easy to learn, it is accessible to more beginner developers looking for a language that will be in-demand for a ling time onwards. JavaScript is also known as the programming language of the web as it is highly versatile and comes with a variety of other benefits.

For instance, the client-side JavaScript is very fast and runs immediately within the web browser because there is no compilation requirement. Unfortunately, many people choose to disable JavaScript as they fear to be exploited for malicious intent. Nevertheless, JavaScript will probably remain popular even as time passes.

Python is perhaps the most famous programming language in the world. It is often dubbed the best for learning as a beginner as it is used almost everywhere. Python is easy-to-use and fast making it the perfect choice for developing scalable web applications.

All the major websites and social media platforms such as Instagram, YouTube, and Pinterest are all built with the help of Python. This programming language has a large developer community as well as excellent library support with many startups favoring it.

Python also provides the foundation for a variety of many powerful technologies such as Artificial Intelligence, Machine Learning, the Internet of Things, Data Science, and others. Because these technologies are already very important and will continue being an integral part of many industries, Python will certainly remain essential for them.

Swift is the youngest programming language on this list having appeared only in 2014. However, it has quickly developed and become a norm claiming its place in the app programming field and is loved primarily by iOS developers.

Swift originated as a replacement for Objective-C and was developed by Apple. The code was now more concise, less prone to errors, and quicker to write than the one used in Objective-C. Since its “birth”, Swift has expanded to usage outside of Apple's developments.

Right now, it is open-source and has the potential to become a server-side language thanks to the Linux support. iOS is still in need of developers and will be in the nearest future as millions of people around the globe use Apple's smartphones and want corresponding mobile apps for them.

Those who want to start developing apps for the Apple-user market should turn to learning Swift. It is considerably easy to learn and there are many tutorials for it online too. Swift has a lot of scalability, so it’s easy to add functionalities, and automatic memory management, so there are no memory leaks. It’s also faster than both Objective-C and Python. On the other hand, it’s still a bit unstable due to being new.

In conclusion, it’s too early to discard any particular programming language as something useless just yet. Some of the lesser-known languages may arise, but the biggest and oldest ones will still be widely used even decades from now.